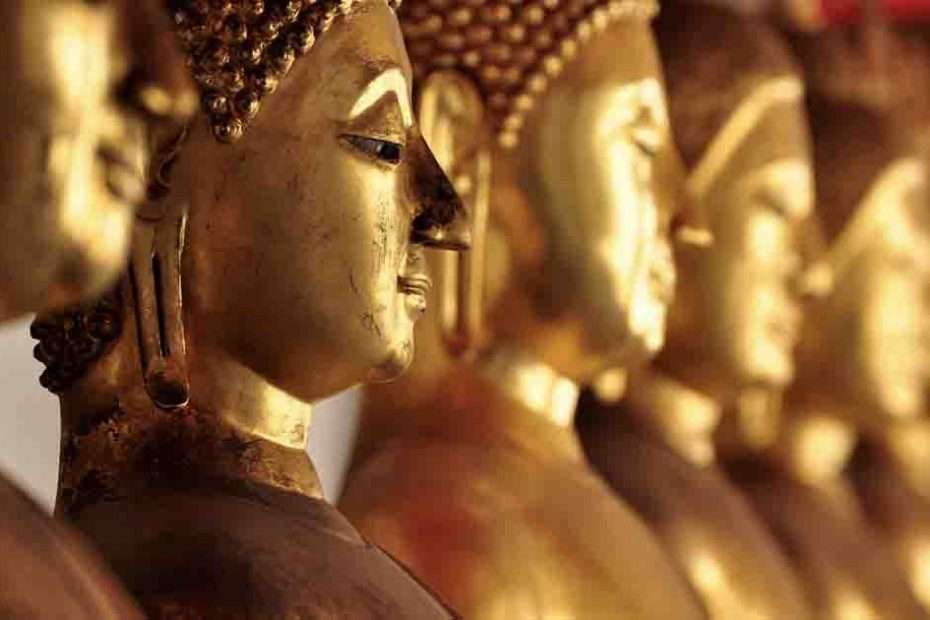 I very frequently mention on this blog that gold has been a symbol and measure of wealth in many human civilizations for thousands of years. That’s what I want to cover today, the actual history of gold. This isn’t about the history of gold possibly outperforming the stock market over the last five decades but more about the role gold has played in human history in the last five millennia.

You might know that history has seen pirates trying to steal gold. You’ve certainly heard about gold rushes throughout American history. Yet, when did things really start, and where?

I’m not a historian by any stretch of the imagination. I do work professionally as a gold analyst, though. As such, I’ve picked up a few things over the years I think you’ll find interesting.

Who Found It First?

That’s a question we might not ever have the answer to. Gold deposits are found all around the world. It’s also one of the most malleable metals known to exist, so many early tribes and societies found it to be useful in crafting various things.

I can tell you that tribes in Eastern Europe were known to have molded it as far back as 6,000 years ago. They used it to make pieces of jewelry. They also made idols that they could worship.

Around approximately 1500 BC, the ancient Egyptian Empire occupied Nubia. This was a region with lots of gold. From that, they were able to make gold an official exchange medium for the first time for international trade.

Ancient Egypt created the Shekel. This was a coin that was 11.3 grams in weight. It quickly became a standardized unit of measurement across the Middle East.

Shekels were made from electrum. This is a naturally occurring alloy. It’s two-thirds gold with the rest being silver.

Around this same time, Babylonians found the fire assay method. This was an effective method of testing gold purity. It’s actually still in use in modern times!

By 1200 BC, someone in Egypt found that they could actually alloy gold. Using it with other metals allowed them the chance to make it even stronger. They also found ways to make various color pigments.

It was several centuries later that pure gold coins showed up. This happened around 560 BC. The Asia Minor kingdom of Lydia started it.

Roughly five centuries later, Romans started issuing the Aureus. This was a gold coin whose name was derived from Aurum. That’s the Latin word for gold and why we list gold as “Au” on our periodic table of elements.

A millennium later, 1066 AD to be exact, William the Conqueror of Normandy took his place in history. He was the first Norman King to rule England. In his conquest, he introduced a new kind of currency to England based on a metallic coin using gold.

More recent history involving gold has seen a number of gold rushes. The European exploration and colonization of the Americas wasn’t purely a gold rush, but the quest for gold was certainly a driving factor.

The first real gold rush in North America happened in the 1820s near Georgia, unfortunately resulting in the forced exodus of many Native Americans. The California gold rush of 1848 resulted in statehood and a quarter-million people looking for riches. Other gold rushes happened in British Columbia, Australia, and South Africa.

The gold standard of using gold as the basis behind monetary currency might have started in 1717. Sir Isaac Newton was the master of the British Royal Mint and priced silver out of circulation. Much of the world followed Great Britain’s standards until the 20th century.

The gold standard was first abandoned en masse during the Great Depression briefly before seeing reinstatement after World War II. However, governments found the system to be constraining in terms of following expansionary policies that might help keep unemployment down during recessionary periods. By the turn of the new millennium, most nations had abandoned the gold standard.

Even if you live in a country without the gold standard, you should still be able to benefit from investing in it personally.

Do you get mesmerized by the pictures of deep space that NASA seems to love releasing from their various telescopes up in orbit? I’m a gold broker analyst far more than an astronomer, but those images always impress me. Interestingly, that might be where the history of gold started.

Many scientists believe that gold particles aren’t from our planet originally but were created in supernovae explosions a long time ago. They traveled the cosmos before becoming embedded in the ground beneath us. Maybe that’s why owning gold feels so heavenly.