Why Invest in Gold

I might shock you by telling you that the first step in getting ready for retirement isn't investing in a portfolio. It actually starts with making more money than you spend. Having a surplus income is a requirement for being able to save any kind of money.

Even then, you need to tend to other things first. A rainy day or emergency fund is a higher priority than investing. How big that should be will depend on who you ask, and you'll get answers anywhere from three months to two years of your usual living expenses.

Whatever size fund you pick, it's after that that you can start investing for retirement. Gold should definitely be a part of that portfolio, but you might wonder why invest in gold? I've got quite a few things to share with you about that.

If you want your portfolio to be properly diversified, it needs investments that don't have a lot of close correlation. Historically speaking, gold has quite a negative correlation to stocks and other paper-based asset classes. The Great Recession and the 1970s were not good times for the stock market, but gold did really well.

On the other hand, stocks did great in the 1980s and 1990s, but gold didn't do so well. By exposing your portfolio to both asset classes, you minimize your broader risk and total volatility. The simple truth is that one of the two asset classes is likely to do well at any given time.

The demand for gold is growing, which means its value and prices of it usually grow, too. Much of this is happening internationally, as gold is important to many cultures that are also emerging markets. Many Chinese citizens save gold bars as a cultural tradition, and that nation's appetite for gold has grown with its booming economy.

In India, gold is used for jewelry, so the subcontinent is the second-biggest gold consumer among all nations. India's wedding season takes place every October, and that's also when global demand for gold is at its annual peak. I've been studying this industry long enough to know that's not a coincidence.

Investors also want more gold. The idea of investing in commodities, especially gold, has turned into common sense and a popular strategy.

Starting in the 1990s, global central banks opened their vaults and started selling a lot of gold bullion. This actually accounted for much of the global supply since then. However, their sales slowed down a lot during the Great Recession of 2008.

Meanwhile, new gold coming from mines around the world has been in decline for the last two decades. Bringing a new gold mine into a full production state takes at least five years, and it usually takes a decade. Reduced gold supplies mean that the prices of what's available go up.

Gold holds its value because it's so physical. The value of a stock, bond, or even a currency can crash overnight. A gold coin or bar is going to be just as real tomorrow as it is yesterday, and that's why its value doesn't disappear in one day.

Having gold reserves puts you in a good position to do well when the American dollar falls against other international currencies. It's also a wonderful hedge against inflation when the value of the dollar and its buying power seriously diminishes. For that matter, gold can even be a safety against the rarity of deflation.

Gold doesn't just hold its ground in times of economic uncertainty. It also holds up well when there are serious social changes, political tensions, or general upheaval happening. Gold has been used and recognized as a form of wealth and financial status across many countries for thousands of years, and it still is.

Even though it might not be directly used as cash or currency as it once was, I can assure you that gold is still a universal form of money.

How Much Should I Invest in Gold?

Gold has proven to be a great investment for most of human history. It's durable, it holds value, and it's a great hedge against inflation or economic downturns in paper assets. It deserves a place in your overall portfolio.

That being said, I would never advise anyone to go all in on just gold. Putting 5% of your portfolio into precious metals means you have enough exposure to benefit from the advantages and get some diversification. If you're closer to retirement, I'd go as high as 15% just to have wealth preservation and a hedge against the current craziness.

You're best off sitting down and talking with your trusted financial advisor about your specific allocation. However, the worst thing you can do is to not put anything into gold whatsoever. 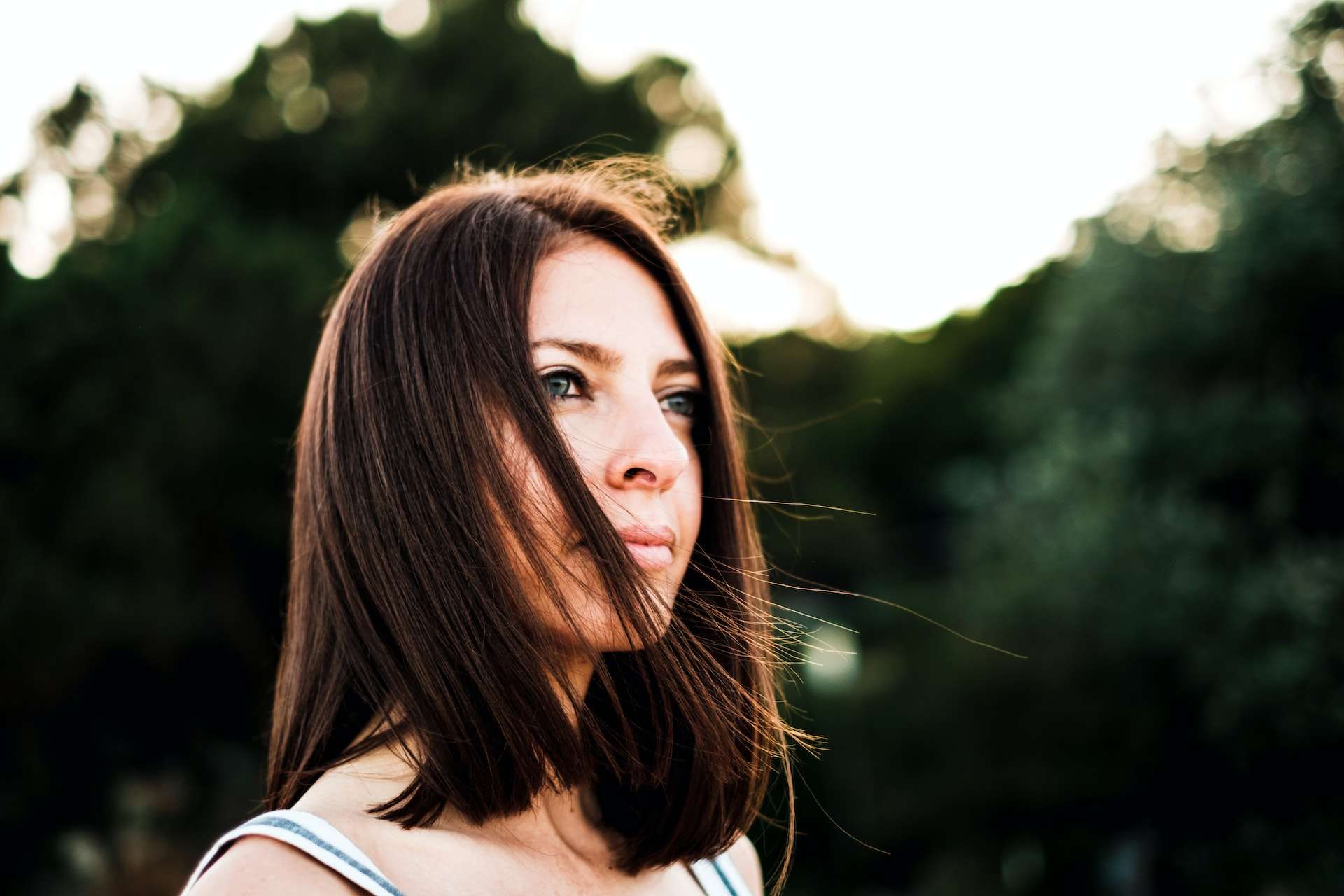 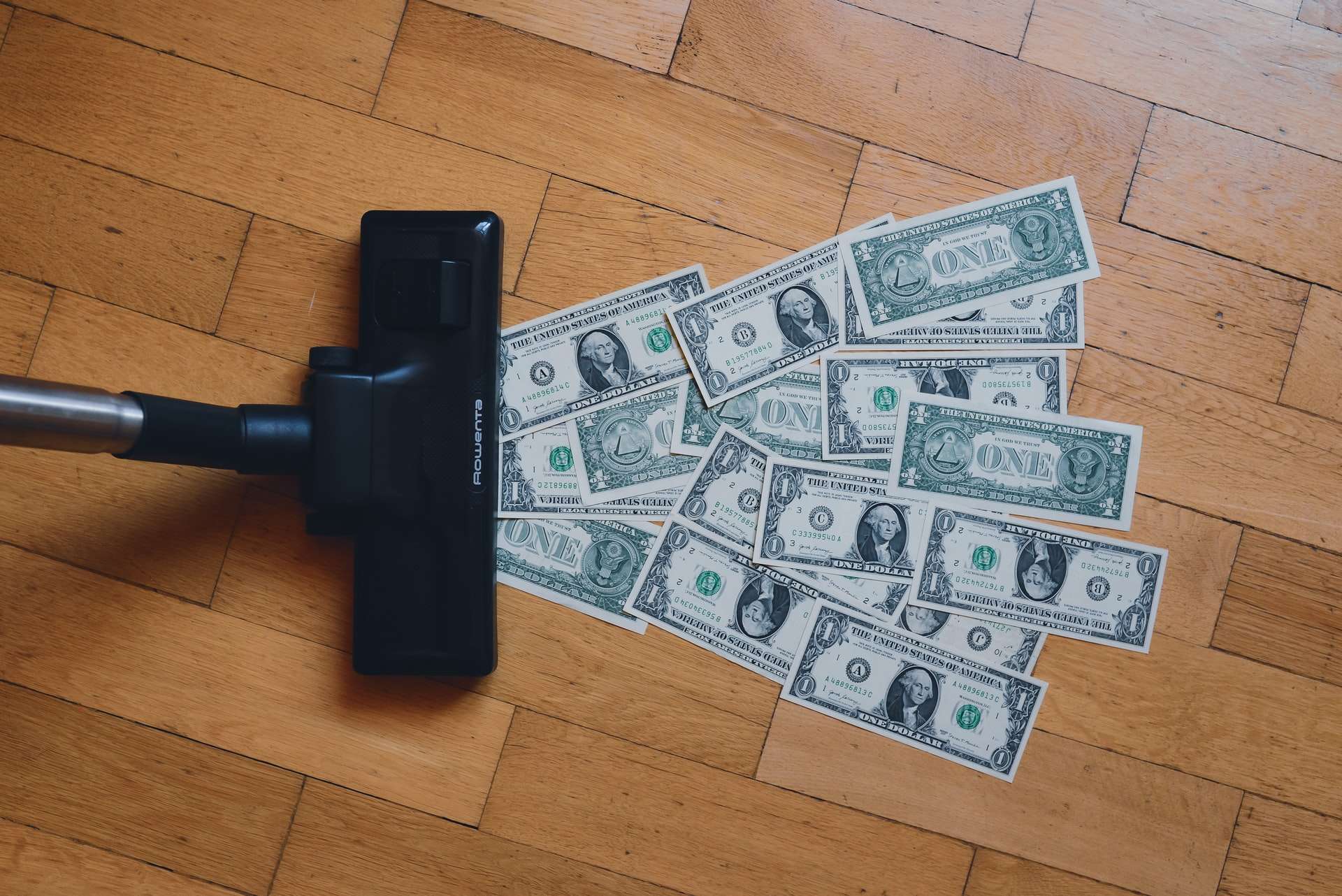 The Historic Relationship Between Gold and Inflation

Read practically any page online about why you should invest in gold, including many of my own, and you’ll see